In CIL (carbon in leach) process, activated carbon acts like a sponge to aurocyanide and other complex ions in solution. Hard carbon particles (much larger than the ore particle sizes) can be mixed with the ore and cyanide solution mixture. The gold cyanide complex is adsorbed onto the carbon until it comes to an equilibrium with the gold in solution. Because the carbon particles are much larger than the ore particles, the coarse carbon can then be separated from the slurry by screening using a wire mesh.

Working Principle
CIL is cyanide gold extraction process. Firstly, raw material is crushed into less than 10mm by different types of crushers; secondly, crushed material will be ground and classified into 90% of 200mesh, then fine powder will get into thickner, after concentration, add chemical and leach in the leaching tank. After leaching, we can use activated carbon to adsorb gold, then get gold loaded carbon. Finally we can use electrolysis equipment or fire to get gold bar. 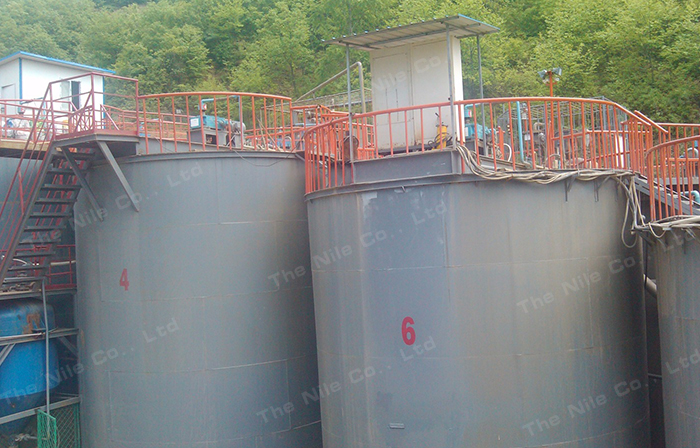 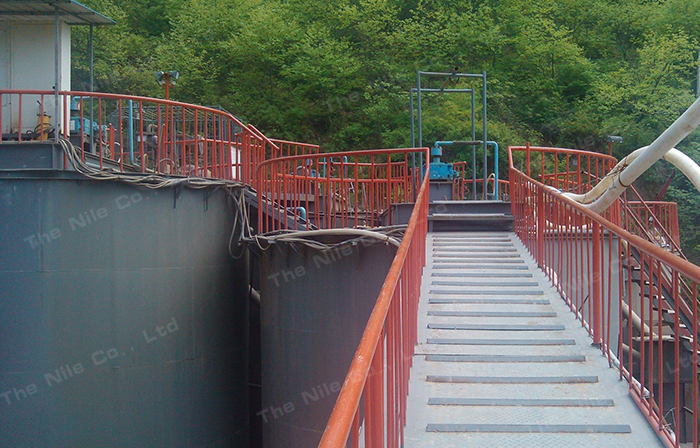 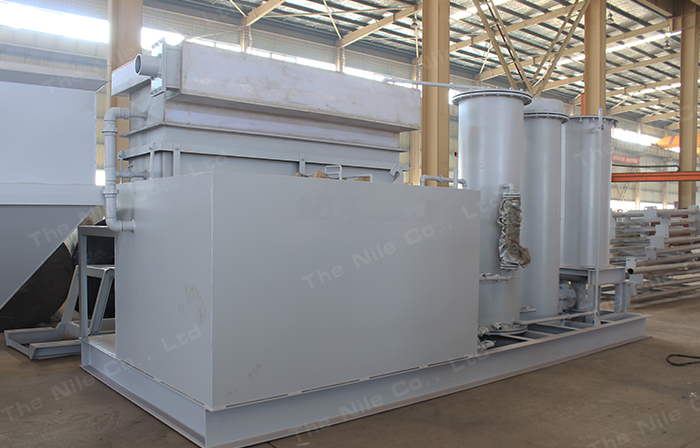 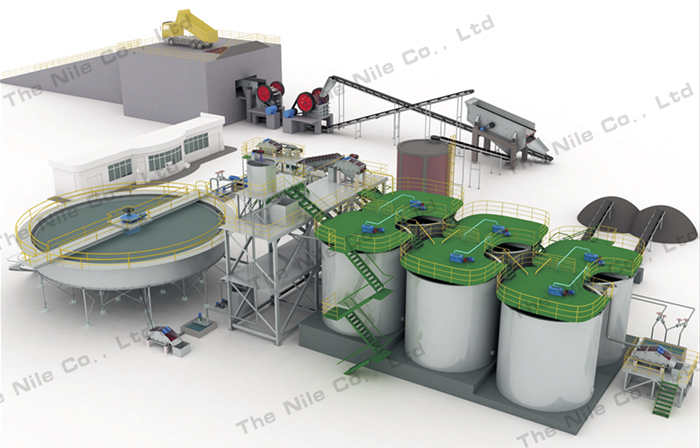