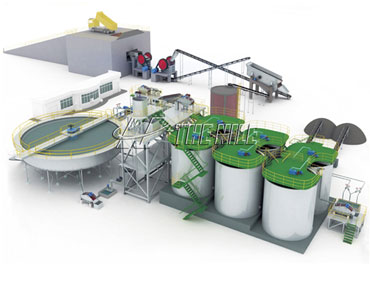 Email: mining@nile.ltd Whatsapp: +86-15137168510
Request for Quotation Services Online
Introduction
Gold CIL Plant is one common process in gold ore dressing. It's famous feature is the simultaneous gold leaching and adsorption. This CIL method has high recovery rate and high degree of automation. Gold Carbon In Leaching leaching process is a process that adds activated carbon to the slurry and simultaneously leaches and adsorbs gold, which is the preferred process for modern gold ore dressing.

Working Principle
CIL is cyanide gold extraction process. Firstly, raw material is crushed into less than 10mm by different types of crushers; secondly, crushed material will be ground and classified into 90% of 200mesh, then fine powder will get into thickner, after concentration, add chemical and leach in the leaching tank. After leaching, we can use activated carbon to adsorb gold, then get gold loaded carbon. Carbon we can use electrolysis equipment or fire to get gold bar. 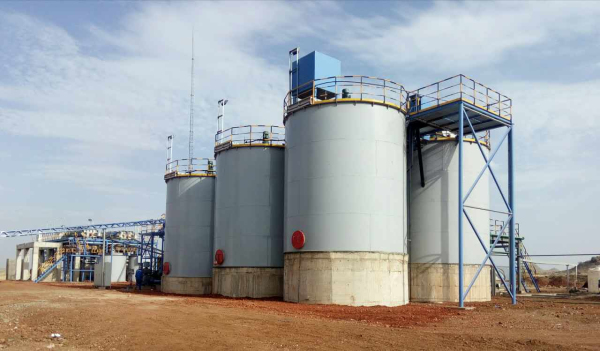